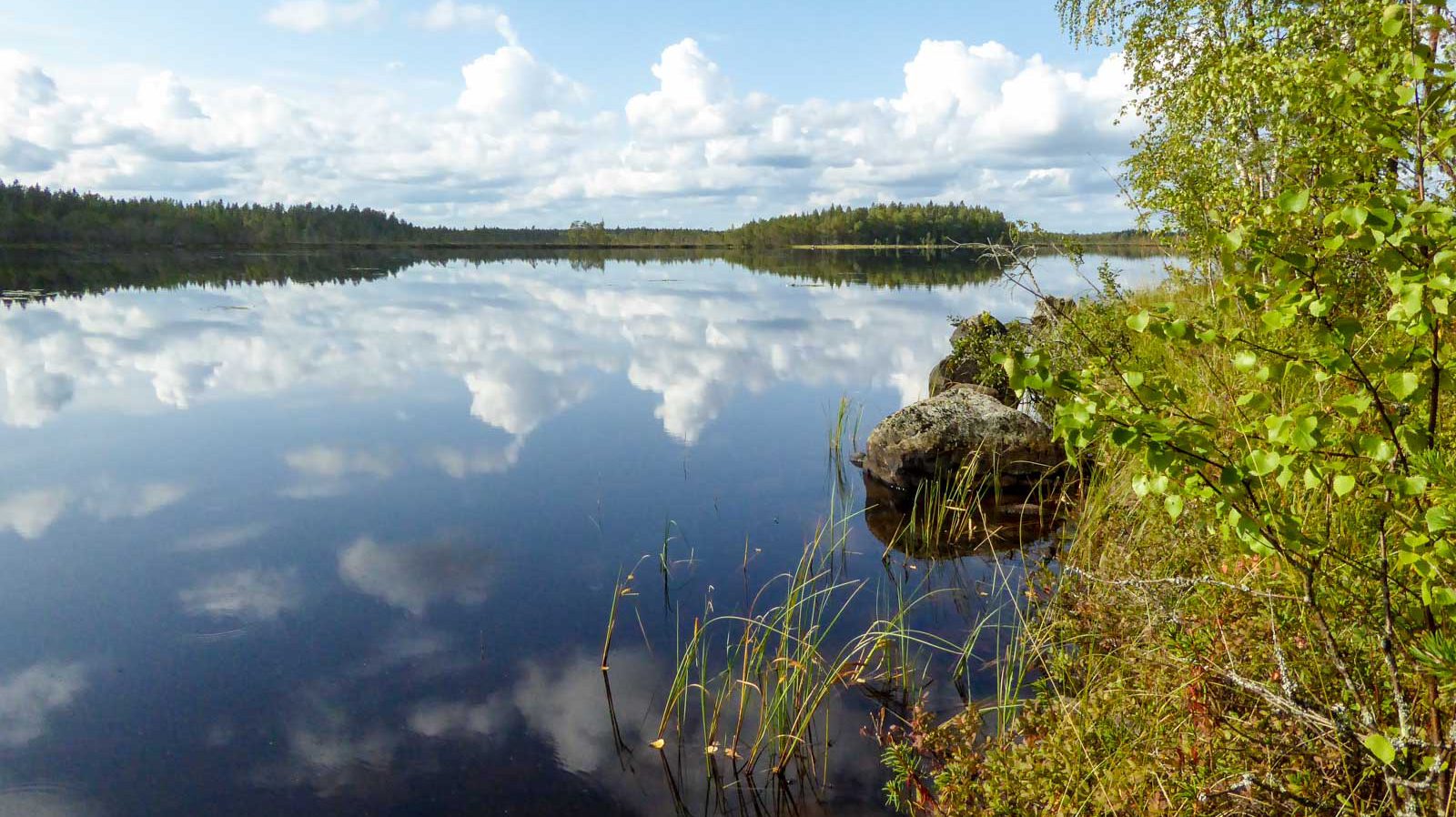 Welcome to my walking world.

“Jalkaisin” (in Finnish, literally means “on foot”.  That’s my preferred method of transport.

I love walking and the great outdoors. I have explored both well-trodden paths and some almost forgotten ones, mostly in Finland, my native country. In 2018 I spent 2 weeks walking from the Eastern border of Finland to the Gulf of Bothnia – across the narrowest part of Finland’s mainland. In December 2018 I started a longer project to walk from the southernmost point of Finland’s mainland (Hanko) to the northernmost point of Finland’s mainland (Nuorgam). I decided to cover the distance of more than 1,500 km in stages, whenever possible, ranging from 1-2 days walk to more than a week at a time, and always continued walking from exactly the point where I had finished my previous walk. I finally completed my last walking trip from Vuotso, Lapland, to Nuorgam in July 2021.

I often go for short walks close to home, but also for longer ones in my home province Central Finland or elsewhere in Finland. Outside Finland, my most memorable walks have taken me to explore numerous winding paths in France and England. In 2016, I spent two wonderful months walking England’s longest National Trail, the South West Coast Path, and have since had a longing for coastal walks and English bluebells in springtime. In the UK, I have also walked the full length of the Cotswold Way as well as the Pembrokeshire Coast Path in beautiful Wales.

Skip back to main navigation